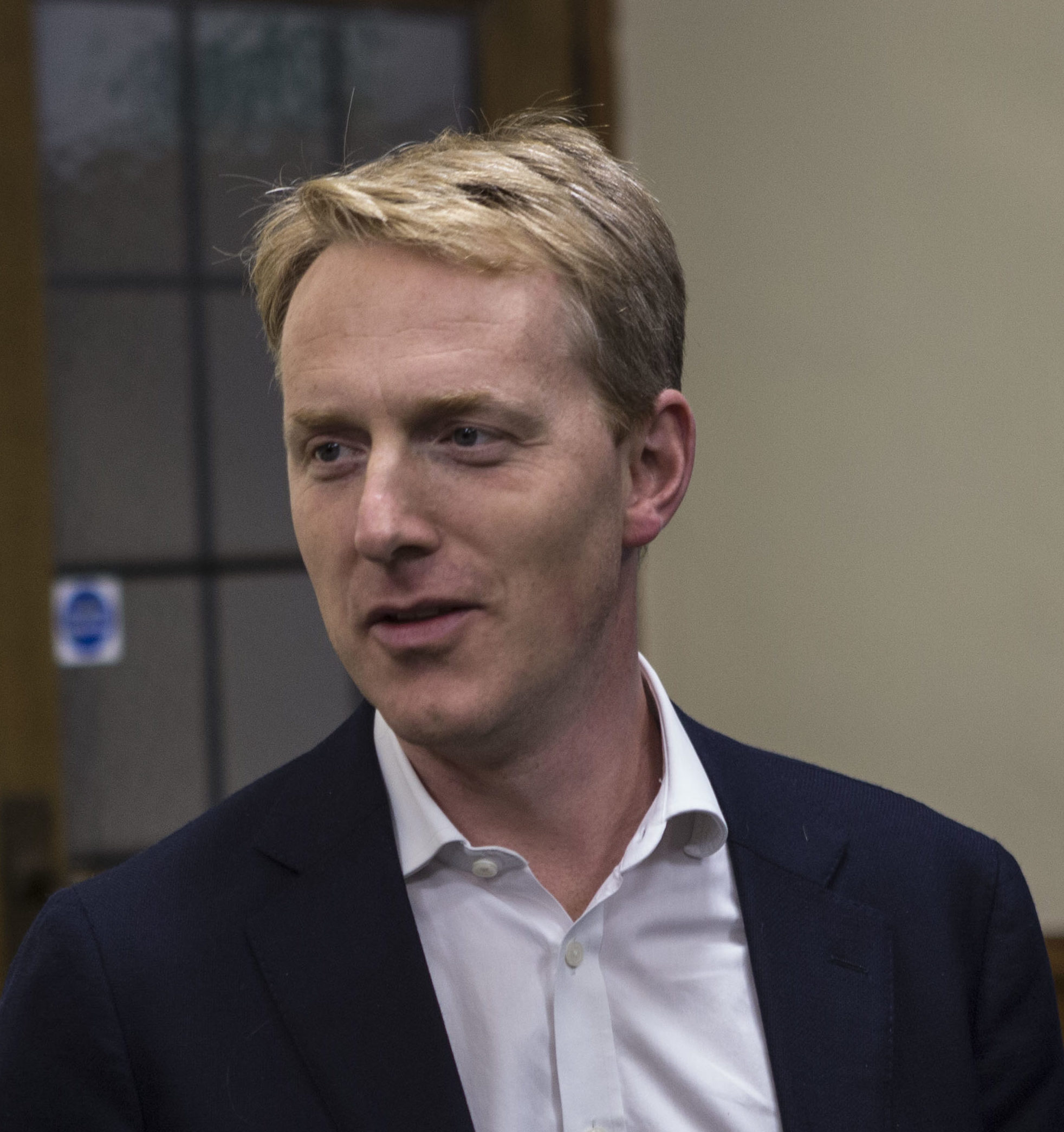 Here Tom writes for Longford Blog about his hopes and ambition for the trust and all those we support and work with.

This saying applies as much to prison reform as it does the area I have worked in for all of my career, climate change. Both subjects are difficult because they are highly complex. People want quick solutions, but changes are required across our whole society.

The criminal justice system is held to account for offending and re-offending rates, but the fact is that crime is driven by a myriad of factors well beyond the control of the courts, the prisons and the probation service. Until it is widely understood that criminality has its root causes in health (especially mental health), education, addiction, housing, family life, economic opportunity and much more, society will continue to be disappointed by the inability of prison to prevent crime.

So where do I fit into the Longford Trust?

After 15 years as a trustee, I have become the new Chair after the death of our founding chairman, my father, Kevin Pakenham. His loss is a huge personal blow, and it is also a challenge for the Trust at a time when the conditions within which we operate are more precarious than ever before. Nevertheless, though humbled by my appointment, I am absolutely committed to ensuring the Longford Trust continues to punch above its weight by supporting second chances and advocating for prison reform and a more effective, evidence-based response to the complexities of crime, prisons and the people who live or have lived in them.

The trust’s pragmatic and humane approach is compelling to me. On the one hand, we run the annual lecture (outside of a pandemic) which stimulates fresh thinking about prison reform; a chance for people to share ideas and discuss at a high level what needs to change. And at the other end of the spectrum, on a practical level, the trust’s scholarship programme, provides a route for individuals to turn their lives around and reach their potential. Our work is symbiotic, each part supporting and informing the other.

From the word go, we have been guided by what makes a real difference.

When we launched the Longford Scholarships in 2004, we made just two awards with no certainty that we would make any more. Sixteen years later, though, we make around 40 awards each year. We have supported more than 350 former and serving prisoners in pursuing higher education, steering many away from a return to crime.  Currently there are 73 scholarship award-holders at different stages of their degrees at universities up and down the country, across a whole range of degrees from engineering, maths and IT to criminology, law, sports and equine studies.  Most remarkably, our return-to-prison rates remain less than 4%, compared to a national average of 40% within 12 months and 75% within 9 years of release.

And this last stat is what the Longford Trust is all about, doing our bit to reduce crime and its impact on society. It’s true that the trustees, the executive team and our supporters believe in forgiveness and redemption, I do too. But we are much more than this. We are a pragmatic, practical bunch who see the damage done by the failings of our criminal justice system and the deep pain that these failings cause to so many in our society, usually to the people who are already the most disadvantaged by systemic inequality.

We see, too, that prison is not a glamorous subject.

And, that it attracts too many salacious headlines and bouts of outrage at a crime of an extreme nature.

We see that it is far easier to condemn those involved in crime to a punishment-heavy response, despite the fact that this approach does not make a victim’s pain go away, nor indeed does it reduce the likelihood of other victims suffering similarly in future. We baulk at the extraordinary cost of imprisoning one person, more than a year’s fees to Eton (which, by the way, is £42,500). At the Longford Trust we are inspired by the idea that there must be a better way to balance punishment, public protection and rehabilitation.

Our work goes beyond the scholarship programme and the lecture.

Our scholars are supported by mentors, a crucial human bridge between time inside and the world outside. Mentoring is a surprisingly powerful way pre-emptively to address the sort of problems that lead to re-offending, whether housing challenges, a return to substance abuse, loneliness or difficulty in finding work. And, through the Longford Prize, we also recognise those people who dedicate their lives to working with people who have committed crime and the victims of crime. It may not be a huge amount of money, but when you spend your time working out of sight and generally without the social recognition that such endeavours deserve, the prize is a meaningful appreciation of your crucially important and often highly creative contribution to society.

My father would be urging us on to double down on the work to which his father, Frank Longford, before him had dedicated his life. He would urge us to keep waving the flag for prison reform, to stay true to our ultimate aim of improving the lives of all those touched by the criminal justice system. And so we shall, however difficult it may be.